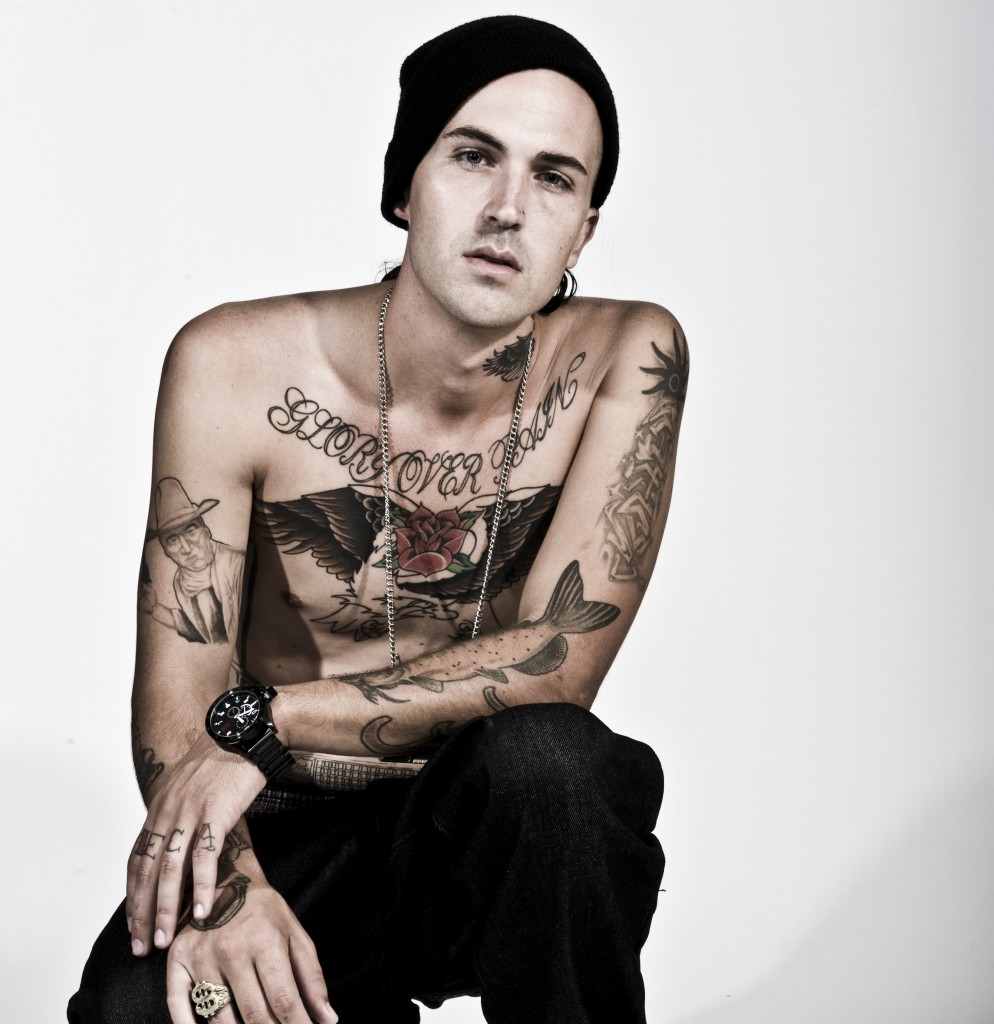 Michael Wayne Atha (born December 30, 1979), better known by his stage name Yelawolf, is an American rapper. He is currently signed to Shady Records, Ghet-O-Vision Entertainment and Interscope Records, and is managed by Redd Klay Entertainment. Atha was born in Gadsden, Alabama, and is of Caucasian and Cherokee descent.