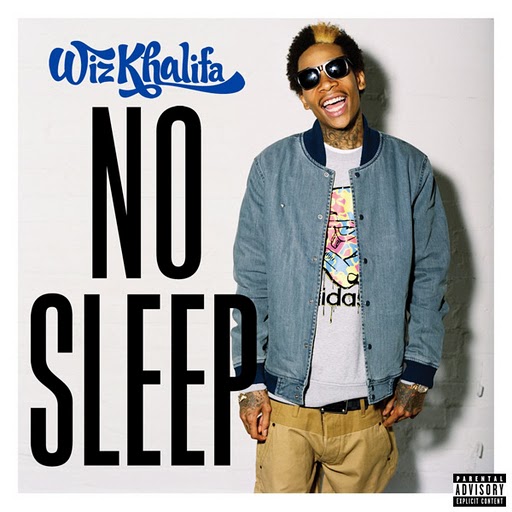 zippytrack and Tornado are heading to Bali for a holiday. This track is very relevant.

No Sleeping = Live It Up

“No Sleep” was released as the fourth single from Wiz’s album Rolling Papers on August 9, 2011. It has also debuted at number 38 on the Billboard Pop Songs chart.

Following the release of his independent second album, Deal Or No Deal, Khalifa released his mixtape Kush & Orange Juice, which immediately became widely praised as one of the best hip hop mixtapes of 2010. After generating buzz from the mixtape, Khalifa not only won MTV’s “Hottest Breakthrough Hip Hop Artist of 2010” award, but he also became the center of a bidding war between various labels, including Rick Ross’ Maybach Music Group label. He also came to the attention of fellow rapper Drake, who offered him the chance to co-headline his album tour. After declining both rapper’s offers, he announced that he was signing with Atlantic Records live on July 30 on MTV’s “RapFix Live,” and confirmed that he had begun work on his debut on the label. His first official single, “Black and Yellow,” produced by Stargate, became one of the highest selling hip hop singles of 2010, eventually selling over two million digital downloads.