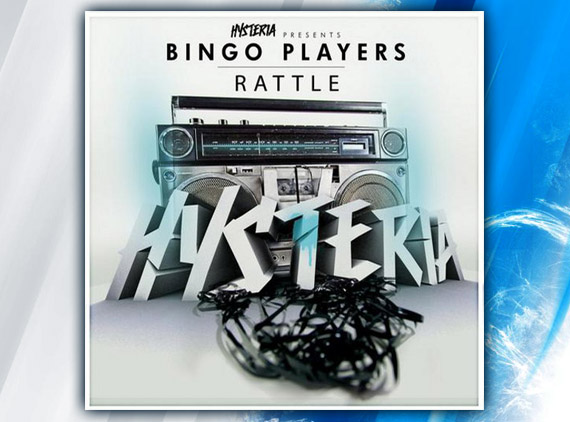 When meeting in late 2006, audio specialist Paul Bäumer and graphic designer Maarten Hoogstraten had no idea that their musical interests would translate into a bond that would secure the fast paced success lying ahead.  In just 3 years, a string of releases, original tracks and remixes, successfully found their way onto the dancefloor and across a global audience.

Adopted by labels such as: Strictly Rhythm, Secure Recordings, Spinnin’ Records and Sneakerz MUZIK, Bingo Players spoiled music lovers with their first hits: ‘TOUCH ME’ (vs. Chocolate Puma), ‘CHOP’ and ‘DISCO ELECTRIQUE’, all claiming number 1 positions in the Beatport Chart.  A chain reaction followed and soon artists like: Kristine W., Joachim Garraud, Ferry Corsten, Sander van Doorn, Kid Cudi vs Crookers and Martin Solveig were amongst the few who decided to have their music remixed by Bingo Players.  The Bingo Players hit release ‘DEVOTION’ topped off the year with another number one spot in the Beatport Chart.  This then led the path ahead for Bingo Players, a full schedule of live performances and music production had now firmly been set.