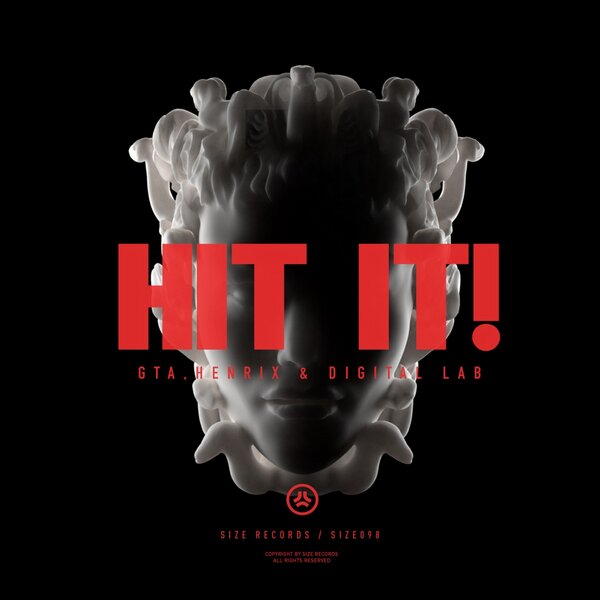 Ever since appearing in Steve Angello’s set at the landmark Size In The Park event in New York last September, ‘Hit It!’ has been the subject of much anticipation amongst fans and although it might only be January, is undoubtedly set to be one of the biggest tracks of the year. Each bringing their sizeable talents to the table, the results of this three-way collaboration are explosive; refusing to be pigeonholed, the track twists and turns throughout its duration, brimming with insistent rhythms, pulsing bass and incisive melodies which are precision-tooled to cause chaos whenever and wherever it is dropped.

GTA, Henrix and Digital LAB are all tipped for big things this year and ‘Hit It’ is an exceptional start. Showcasing a dynamic fusion of their individual styles, it is imbued with an undeniable electricity that has quickly become an absolute must have with the Size fan base, who’ve been anticipating its release since its very first drop.

RÜFÜS – Be With You