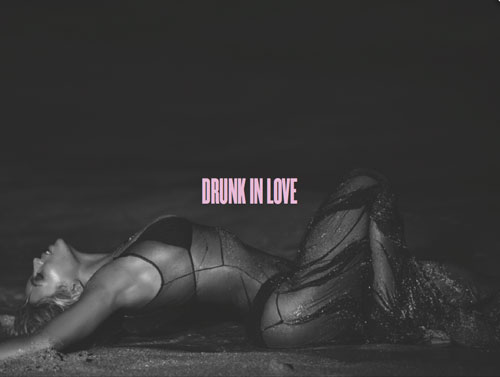 Beyoncé teased a new video for Kanye’s version on her YouTube channel Saturday, featuring herself in sexy rancher dress, highlighting Kanye’s line, “You reverse that cowgirl/ you reverse you reverse/ and I impregnated your mouth, girl /that’s when I knew you could be my spouse, girl.”
– Rolling Stone

RÜFÜS – Be With You